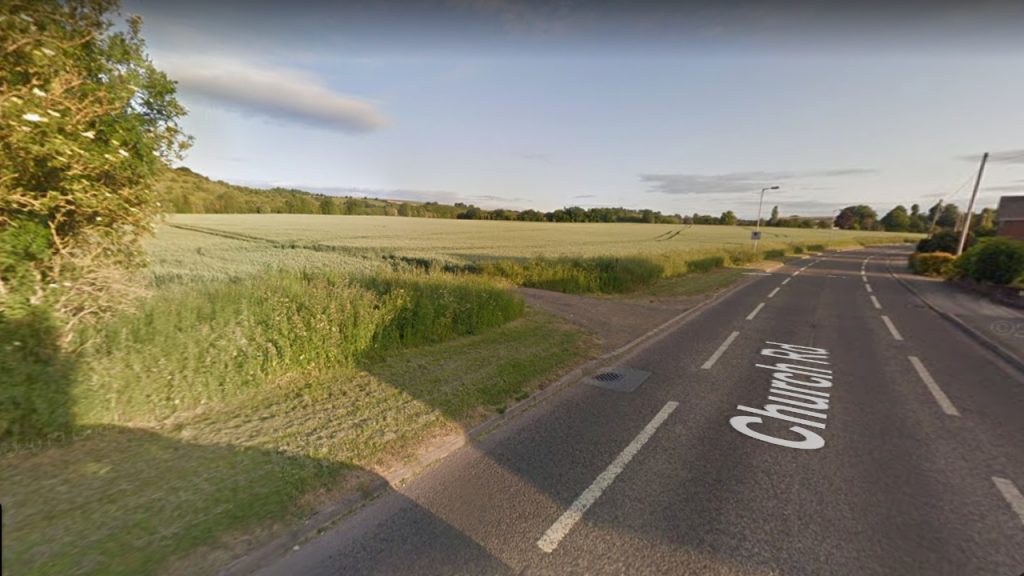 The housing numbers being imposed on counties like Wiltshire bear no relation to local housing need. They seem instead to be based on where land can be exploited to maximise returns to developers; as opposed to any kind of approach that is in the public interest. Under the current planning system, we are experiencing tens of thousands more houses being pushed into Wiltshire than are actually needed in our county. These are destroying river valleys, wildlife habitats, natural heritage, and valuable farmland (which is often the best and most versatile). They are creating large, sprawling urban extensions and commuter towns, requiring more roads and generating substantially more carbon emissions, in direct conflict with the Climate Change Act and national carbon reduction targets, which Local Planning Authorities should be (but aren’t) complying with. Under the proposed Planning White Paper reforms, this would be even worse and without even the basic democratic safeguards and environmental protections that are built into the current system. A total disaster on multiple fronts.

What’s needed is an alternative approach to housing (as opposed to planning per se) which would result in the right kind of housing being built in the right place, with minimal climate and environmental impact. We need a public investment in council housing and a reform of the rental market, plus a number of other measures to remove the highly damaging ‘build, build, build’ model which results in too many houses, of the wrong type, in the wrong places, regardless of the external costs to the public, future generations, climate and environment. The Government's proposed Planning White Paper reforms do not address the root causes of the problem, either in terms of the alternative, more sustainable, approaches which are needed, or in terms of increasing the speed at which new houses are built. There are about 1 million permitted houses that are simply not being built, and that is something the proposed planning reforms would have no impact upon.

The current planning system may have its flaws, particularly in terms of allowing unsustainable development (commuter towns and extensions/ destruction of the environment) under the current Government imposed housing targets, but it is built on a sound basis of public engagement and environmental protection, both of which would be seriously undermined by the Planning White Paper proposals. These proposals, apart from some of the methodological improvements in on-line, digital consultation, would have an overall significant adverse impact on planning outcomes (as far as meeting the public interest). If this consultation is looking to justify the Planning White Paper proposals by asking leading questions about imperfections in the current system, it won’t find support from this respondent. The current system, despite its abuse by the Government through housing targets, is far better than the democratically deficient, ecologically destructive, carbon polluting alternative being proposed.

The power is with developers already and needs to be curtailed. There are many approvals extant and build out of these would deliver over 1 million homes with NO new approvals. If development is to take place, brownfield sites should be prioritised with incentives. All new developments approved should have an agreed reasonable timescale for build out.

Planning laws are already weak on environmental protection and carbon reduction; this needs to be reversed, including all developments being, as a minimum, whole life zero carbon (including build carbon), environmentally positive and  enable local “active travel” minimising car use.

Planning for local infrastructure should embody the principle of carbon reduction and integrated travel.

“Building regs only” development should be minimised, not increased.

Developer statutory contributions to related infrastructure should be increased, delivering “active travel” from developments to places of work or shops.

Developers to make more equitable contributions to increase local authority social housing stock. Affordable housing percentages on developments should be increased and such housing should be affordable by the lower waged.

Local Plans developed by Local Planning Authorities should be driven by local needs and not by central dictat. Developments should reflect local needs and architecture, not be imposed by a central body.

Areas already protected from development should remain so, with no reduction in protections from any new legislation.