Brig Oubridge, the Green Party candidate for Wiltshire Police & Crime Commissioner, has promised to do away with the job if he is elected in May.

"Overseeing policing is too important to be left in the hands of any one individual," he told supporters in Salisbury. "It is wrong in principle that any police force should be answerable to just one person, representing just their own personal point of view, or that of a single political party."

The role of Policing Supremo was brought in by the Conservative and Lib. Dem. coalition government in 2012, and was imposed without consultation and with no electoral mandate. The first elections to the post produced a turnout of less than 10% of the electorate. It replaced the previous system of Police Authorities, which were composed of a range of local councillors from all parties, together with independent members.

Brig Oubridge has pledged that his first act as Wiltshire's new Police & Crime Commissioner will be to set up an Advisory Panel on a similar basis to the former Police Authority. This panel will include members from every part of the Wiltshire and Swindon area, and of every political party and none. It will be 50% female and include ethnic minority representatives, so that everyone is properly represented.

At the same time, he will also be working with Green Party colleagues in Parliament to get legislation to enable Wiltshire residents to decide in a referendum whether to abolish the Commissioner job and revert to the previous Police Authority system.

Green Party peer, Baroness Jones of Moulescoomb, has expressed her support for Brig's candidacy, and promised to work for a Wiltshire referendum to bring back the old Police Authority system. As Jenny Jones she spent 16 years on the London Assembly overseeing the Metropolitan Police, before becoming a member of the House of Lords.

"I have known Brig for many years, and I know he would do an excellent job. As well as working closely with senior Wiltshire Police officers in the past, Brig has a long history as a dedicated campaigner for civil liberties." 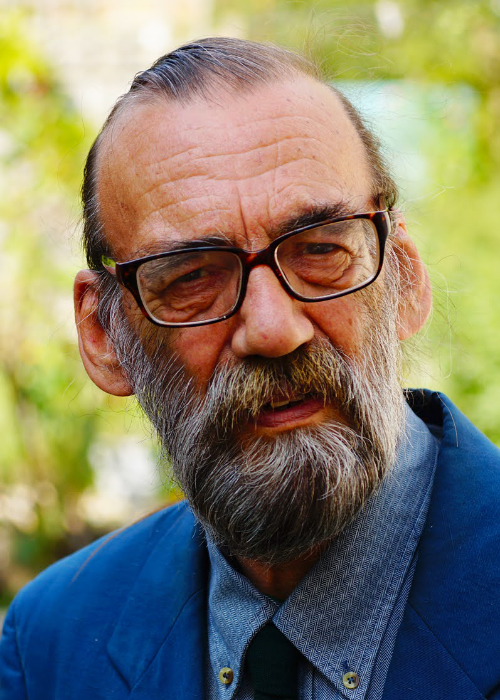 "My wife and I have our own house in Salisbury and our state pensions, which are quite enough for us to live on, because we don't have an extravagant lifestyle. So if I become Wiltshire's new Police & Crime Commissioner, I promise that I will not take a single penny for myself, except for any actual out-of-pocket expenses.

"Instead, I will use the money to fund the costs of the new Advisory Panel which I intend to set up, on the model of the old independent and cross-party Police Authority. If there is anything left over after that, I will donate it to Police and Victims' charities."

Our Police perform a vital service and deserve our support

We rely upon the police to do one of the hardest jobs in society on our behalf, and it is often one of the most dangerous and unpleasant.

We don't always appreciate them, but when we need them, we want them to be there. When unpleasant things happen, if we are the victims of crime or violence, if we are involved in a road accident, they are the ones who turn up, who have to clear up the mess and bring back peace and order to our lives.

Every day they put their own lives and well-being at risk to protect the public. They can never be sure that they will return home safe and sound at the end of their shift. Far too often, they end up paying the ultimate price, like PC Andrew Harper, dragged to his death by a speeding get-away vehicle in a country lane, or suffering life-changing injuries, like Det Sgt Nick Bailey in Salisbury, investigating the Novichok attack on Sergei and Yulia Skripal.

A Policeman's lot is not a happy one 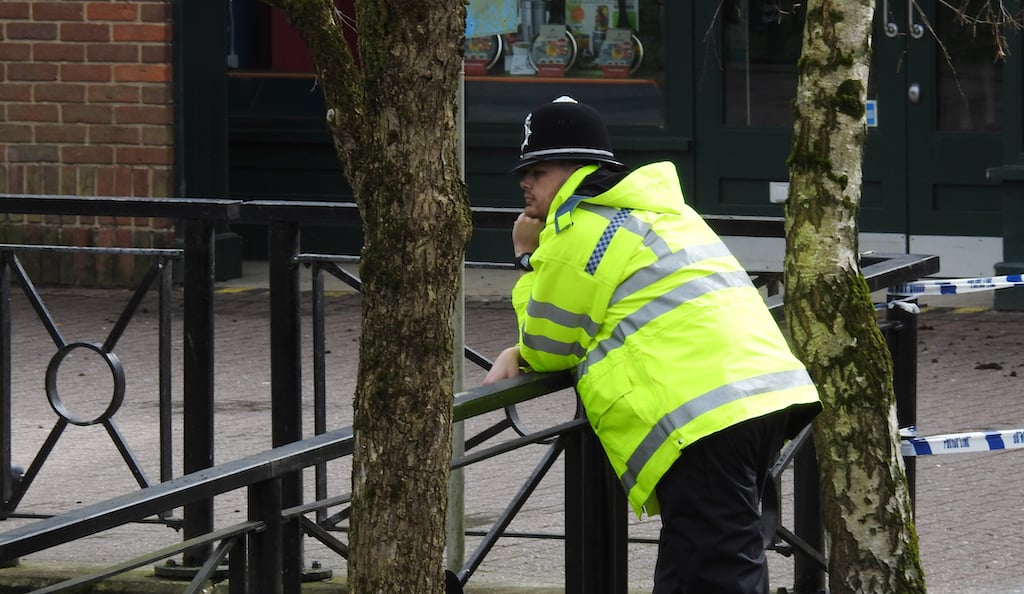 Even on the good days, they are often faced by the worst our society has to throw at them. All kinds of crime, dishonesty and deception. Violence and cruelty, rage and cold calculated hatred. Exploitation and sex crime, and discrimination of all sorts. A policeman's lot is not a happy one, and most of the time they get precious little thanks.

However, although they deserve our support and gratitude for the very difficult and dangerous job they do, that support only comes with trust. Even in Wiltshire, where our police have a good record, many people are still distrustful of them.

Unfortunately, not every force has a good a record as Wiltshire's. Although the vast majority of police throughout Britain do their jobs well and conscientiously, there are still too many examples of 'bad apples'.

In just the past few weeks we have seen a serving policeman charged with the abduction and murder of Sarah Everard, another Met. officer sacked after being found guilty of assaulting a young woman on the street, and a probationary officer found guilty of terrorist offences including belonging to a prohibited far-right racist group. However unfairly, all such incidents undermine trust in the police in general.

Our system of policing by consent depends on the general public having trust in the police, and it is right that we should demand the highest standards. That also requires that the public should have trust in those whose job is to hold our police forces to account, and to see that those standards are enforced.

The Green Party does not believe that this job can or should be done by just one person, whoever they are or whatever political party they may represent. Even if they have the legendary wisdom of Solomon, no one person is infallible, and no individual can be relied upon to see every situation from every possible angle. Everyone has their own individual point of view, their own background and perspective, which will inevitably colour the way they see things.

That is why we believe that the role of a single Police & Crime Commissioner in sole charge of overseeing each police force is wrong in principle. That is why we want a return to something more like the previous system of a Police Authority with a range of members representing a broad range of viewpoints.

Until 2012, each county police force had its own Police Authority, which was composed of a range of elected councillors from the area, representing different political parties. Each Authority also included a number of independent members, recruited from across the community.

If Brig Oubridge is elected as Wiltshire's new Police & Crime Commisssioner, he will not attempt to do the job on his own. His first task will be to set up an Advisory Panel on a similar basis to the old Police Authorities, representing every part of the community.

This means a panel with 50% women members, so that rape, sexual assault and harassment and misogyny will be treated with due seriousness. It means a proportion of ethnic minority representatives, to guard against individual or institutional racism. It means members from every background and every corner of Wiltshire and Swindon.

It is important that all sections of society should have faith in the police, and should have panel members they can turn to and relate to. 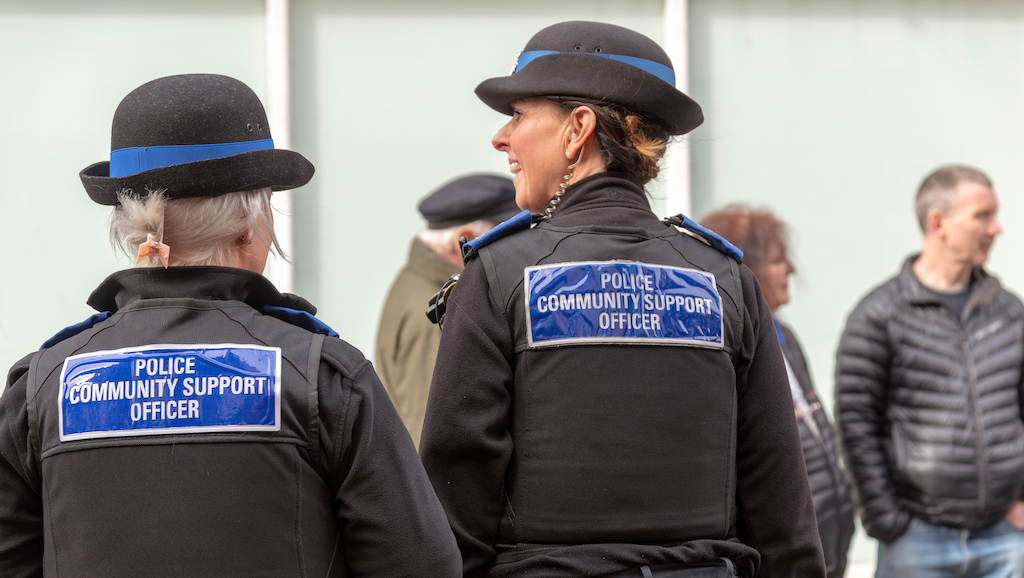 Once elected, Brig Oubridge will also press for legislation in Parliament to allow a local referendum so that the people of Wiltshire and Swindon can choose whether to return to the broad-based Police Authority system on a permanent basis.

Police & Crime Commissioners were imposed by central government in 2012. The public should now be given the chance to decide for themselves. 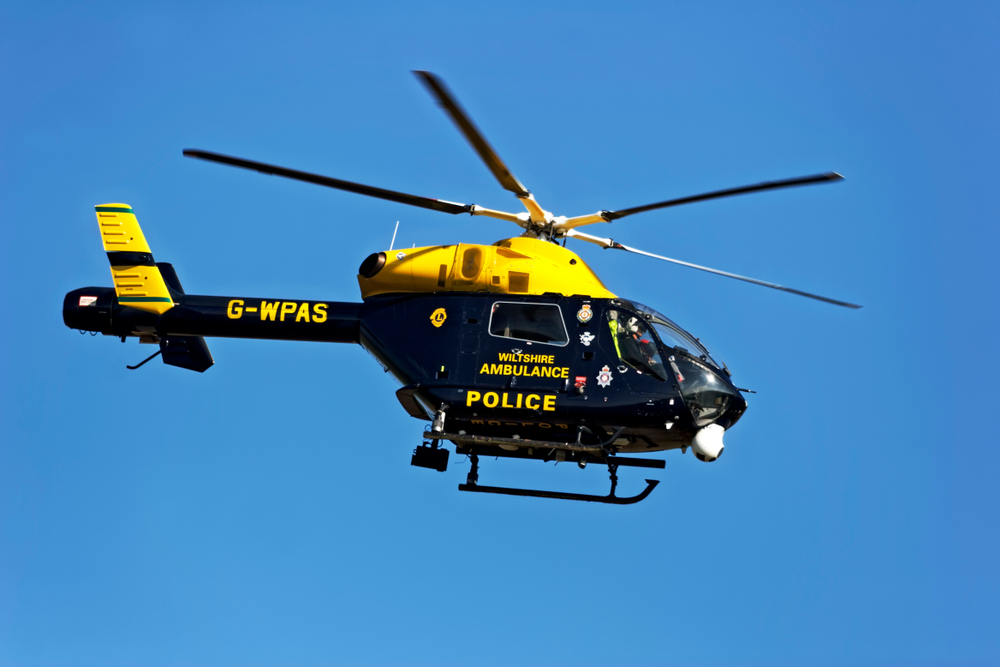