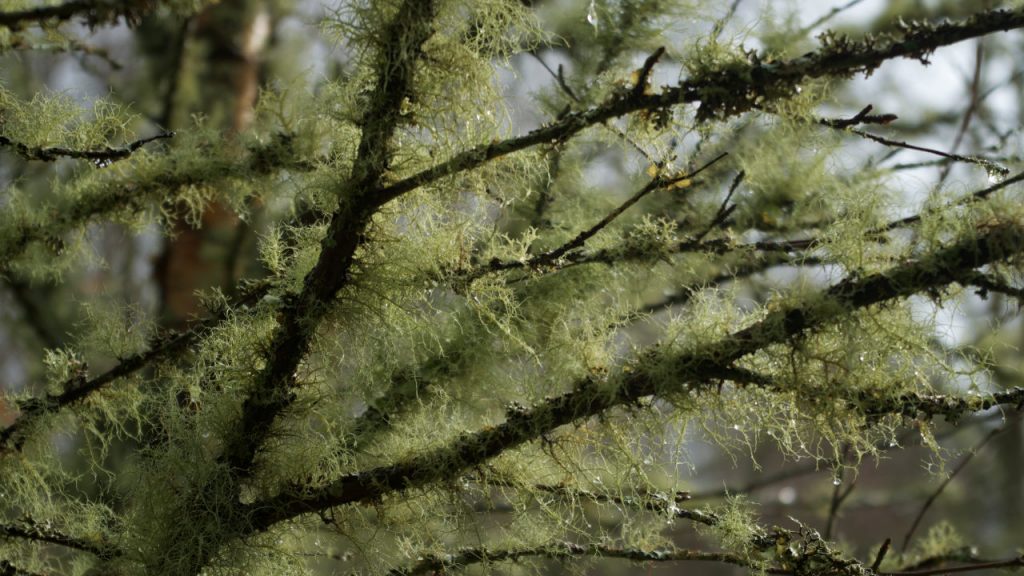 The Green Party has reiterated its call for the government to scrap its £27bn road building programme and all airport expansion, which severely undermines efforts to cut air pollution and carbon emissions.

Green Party co-leader Jonathan Bartley has said the government’s road building programme, announced in last year’s budget, is completely at odds with the UK’s role as chair of this year’s COP and completely undermines any efforts to show global leadership there.

Meanwhile, the party has also backed calls from leading international climate scientists on the government to halt the expansion of Leeds Bradford Airport, which was recently approved by Leeds City Council.

Bartley said: “It makes no sense to talk about climate ambition as a priority and carry on down this damaging path.

“Increasing road capacity will lead to a direct increase in both air pollution and emissions, while discouraging the use of public transport and putting thousands of acres of countryside under threat. Meanwhile, allowing the expansion of airports such as Leeds Bradford shows up the government’s alleged climate ambition for what it is - nothing more than greenwashing.

“The government needs to urgently rethink and cancel projects that encourage high carbon- emitting means of transport and invest instead in a reliable public transport network as well as walking and cycling so wherever people live they are not forced to use a car.”

Greens in Salisbury are calling for the reinstatement of People Friendly Streets. A Green council would make stores like Tesco on Southampton Road pay for their carparks, and use the money to fund free bus services. Re-balancing parking costs would bring more life and trade back into the city centre, and relieve congestion without having to build a bypass.

In order to limit air pollution to healthy levels there needs to be a radical overhaul in the transport sector. The Greens would revolutionise transport by ending the dependence on carbon, using clean energy alternatives and investing in public transport to get people out of cars and onto trains and buses. Three important Green Party areas of focus within clean air are:

• Making public transport cheaper would encourage people to get out of their cars and into electric trains and buses. Electric coaches use would also be encouraged through the introduction of new routes.
• We would create a golden age of train travel by improving journey times and frequencies, enhancing capacity in the South West, Midlands and the North and reaching unconnected rural areas.
• The Greens would invest in high-quality walking and cycling routes in new housing developments so residents can access local services and shops without the need for a car.

• The Greens would incentivise the replacement of diesel and petrol vehicles with electric ones - our priority is reducing overall mileage and the number of vehicles on our roads
• Behind a significant reduction in road traffic would be the incentivisation for people to work from home, more business teleconferencing and more car club schemes.

• Local authorities would control bus services and be supported to restore lost bus routes and open new ones. They would also be encouraged to explore the implementation of tramways to facilitate a sustainable transport system.
• The responsibility of running short-distance passenger rail franchises would be given to councils, meaning local communities have a greater say in the running of the services they depend on.
• Introducing Low Traffic Neighbourhoods would further decrease carbon emissions.