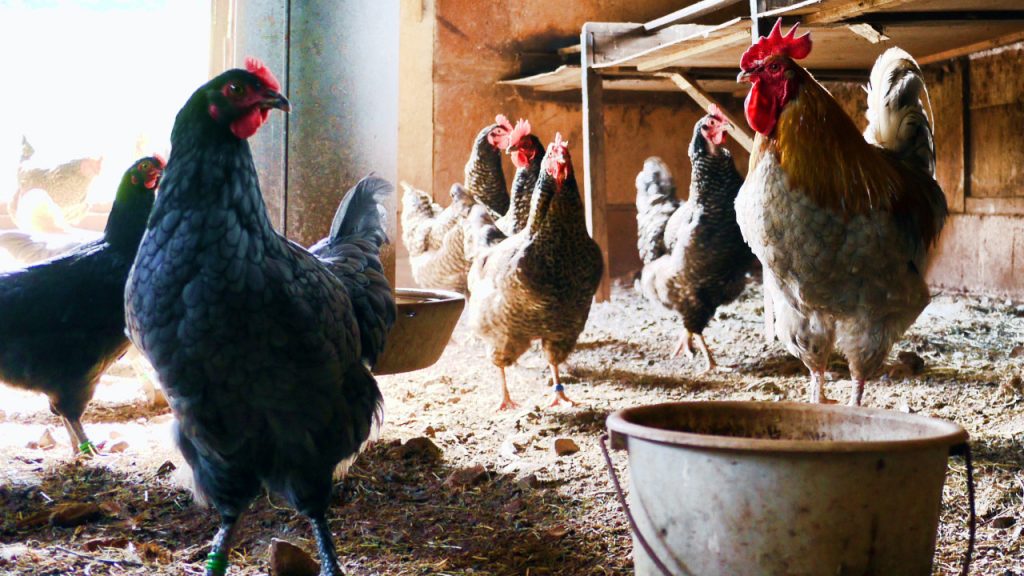 As I predicted in my letters to the Journal on July 16th and August 9th, the House of Lords has this week voted to amend the Government's Agriculture Bill, in order to defend in law our food quality and animal welfare standards, and to prevent any future trade deals allowing in food from overseas which does not meet these standards (whether from the USA or anywhere else).

Our MP, John Glen, will therefore have another chance to keep the pledges he made to local NFU members in two successive general election campaigns, by voting for these amendments when the Bill returns to the House of Commons. Earlier this year, Mr Glen (as usual) toed the Government line by voting against similar amendments in the Commons.

These amendments are essential to safeguard our food standards and the liveihoods of our farmers, because (unlike the US Congress or the EU Parliament) our Parliament does not get to vote on any trade deals which our Government may choose to make.

I am sure that Salisbury's farmers and consumers will be very interested to see whether John Glen again puts obedience to Government whips ahead of the interests of his constituents, or whether he will take this last chance to honour his election promises in this area.