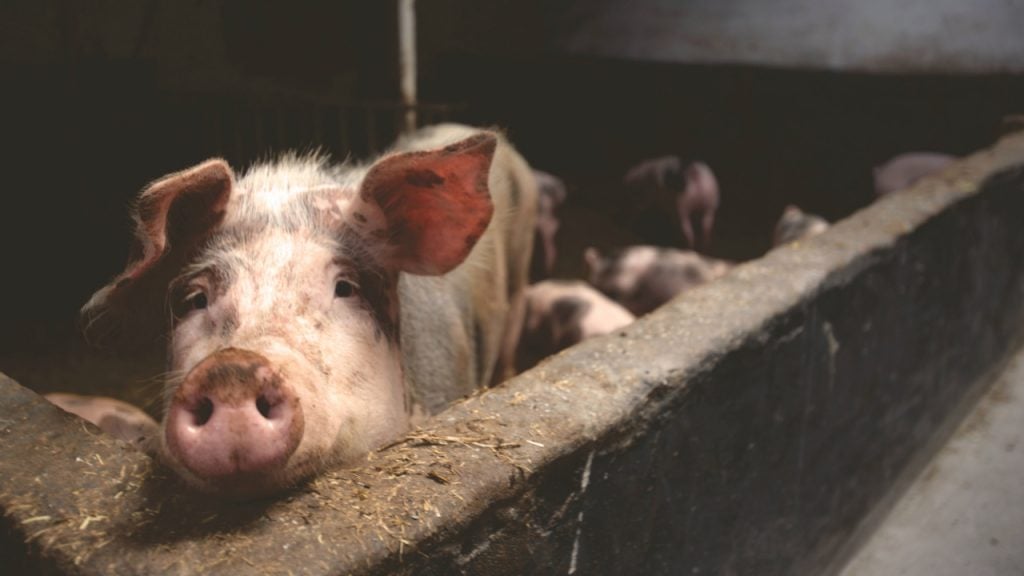 John Glen's letter (Journal, 6/8/20) refers to the government's Trade Bill, but not to their Agriculture Bill which was the measure I addressed in my letter to which he was supposedly replying. However, changing the subject does not change the facts.

During the passage of the Agriculture Bill, John Glen helped to vote down opposition and rebel Tory amendments to protect our food and animal welfare standards. He did so despite the fact that during the debate Environment Secretary George Eustice refused to rule out the future sale in the UK of US chlorinated chicken and hormone-fed beef, and even voted against his own 2019 proposals to ban such sales which were included in one of the amendments. (The full debate and voting can be found in Hansard.)

Perhaps Mr Glen was not listening to the debate, but his confident prediction that "We will maintain high agricultural standards in any future free trade agreement with the US or any other country" seems as misplaced as the confidence with which he told Journal readers at the end of 2018 that Theresa May's Brexit deal would be passed by the Commons in January 2019.

Whether his voting record violated the pledges he gave to local NFU members in both the 2017 and 2019 elections is something that Salisbury's farmers and consumers can judge for themselves. The House of Lords expects to pass similar amendments in September, so Mr Glen will have another chance to uphold his promises when it returns to the Commons.