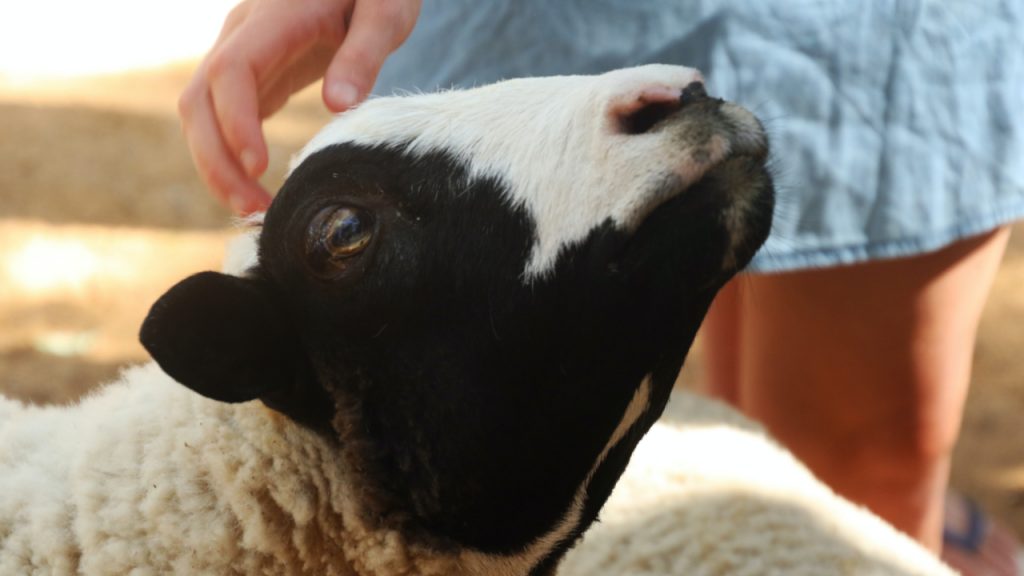 During each of the past two general election campaigns, I took part in hustings meetings at Salisbury Rugby Club organised by the local NFU. These were closed meetings for NFU members and the candidates only. In 2017 I was the Green Party candidate, and in 2019 I was a substitute for our candidate Rick Page who was unable to attend.

The preservation and protection of UK food and animal welfare standards after Brexit is an issue of crucial importance, both to local farmers and to the NFU nationally, and, indeed, to the vast majority of consumers. On both those occasions, John Glen assured the audience that he was totally commited to maintaining and defending those standards. Wiltshire farmers will therefore be as disappointed as I was to learn that, during the recent passage of the Government's Agriculture Bill through the House of Commons, John Glen voted against a widely supported amendment which would have put those standards into law to prevent them being watered down or abandoned in any future trade deal with Donald Trump.

Perhaps Mr. Glen was hoping that nobody would notice.

If, as seems quite likely, a similar amendment is inserted into the Bill in the House of Lords, Mr. Glen will have another chance to uphold his election pledges when it returns to the Commons. If he does not do so, he will owe an explanation to local farmers and to the rest of his constituents.